Rumen acidosis is a metabolic disease of cattle. Like most metabolic diseases it is important to remember that for every cow that shows clinical signs, there will be several more which are affected sub-clinically.
Acidosis is said to occur when the pH of the rumen falls to less than 5.5 (normal is 6.5 to 7.0). In many cases the pH can fall even lower. The fall in pH has two effects. Firstly, the rumen stops moving and rumination is reduced. This depresses appetite and production. Saliva production is reduced, saliva is a natural buffer which contains sodium bicarbonate which neutralizes the acid produced in the rumen, without this the level of acid increases.
Well-developed rumen papillae are needed to work quickly to remove organic acids out of the rumen. Insufficiently developed papillae by poor calf rearing can cause problems. Also, local inflammations or cell wall thickening (due to worms, mycotoxins, endotoxins, ...) of the papillae contribute to a poorer absorption of the organic acids. During the dry period the number of papillae and their length decrease in amount and size. This also results in a poorer absorption capacity during lactation.
Secondly, the change in acidity changes the rumen flora, with acid-producing bacteria taking over. They produce more acid, making the acidosis worse. The increased acid is then absorbed through the rumen wall, causing metabolic acidosis, which in severe cases can lead to shock and death.

The primary cause of acidosis is feeding a high level of rapidly digestible carbohydrates e.g. rolled barley, sugar beet. It should not be forgotten that leafy grass is highly digestible and can high levels of sugar which can cause ruminal acidosis. With quotas lifted, many farmers have opted to produce more from their cows. This has meant higher levels of high energy concentrates are been fed. This has increased the risk of ruminal acidosis which can have a big impact on farm output and profitability.

Acute acidosis often results in death, although illness and liver abscesses may be seen before hand. Cattle may become depressed, go off feed, have an elevated heart rate or diarrhoea.

What can IOMLÁN do in the fight against acidosis: 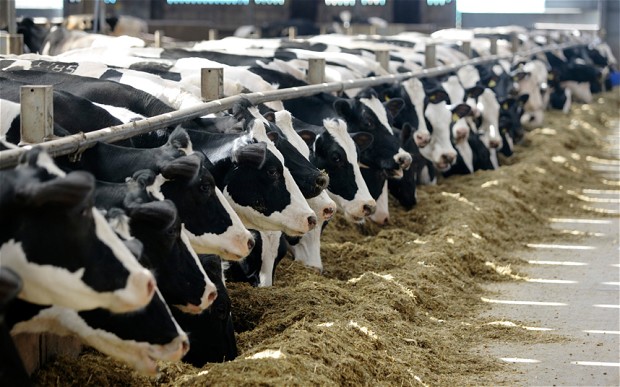 Finishing cattle can be challenging. There are several systems of bringing cattle to finishing weight, e.g. grass fed, ad lib meal, and a mix of both with grazing and an intense finishing period on meal. They range from extensive to intensive systems and different breeds can be more suited to one system or the other. Saying that there can be considerable variation within a breed. The health of the animal no matter what system is used is extremely important.
Many factors effect this including:

Margins can be tight when finishing cattle and therefore making the system used as efficient as possible is key improving profit margin. Good management, planning and animal health can help this, examples;

Efficient feeding can have a positive influence on the productivity and profitability of beef production. Accounts analysis has shown that feed and forage account for over 70% of the variable costs in a beef finishing system. It is important that any feed or forage is utilised effectively. Iomlán Animal Science specialises in nutrition for finishing cattle and design programmes to suit individual farms and systems. 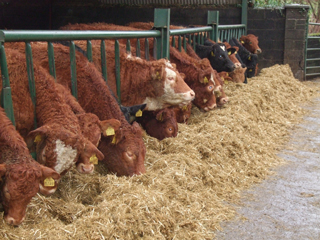 Brabús is a complex product specially formulated to suit modern day dairy cows, beef finishing and growing cattle who are vulnerable to ruminal problems by helping to maintain a stable rumen pH. 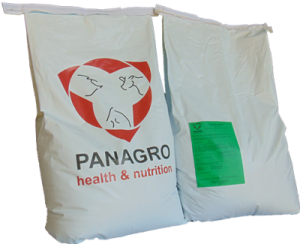 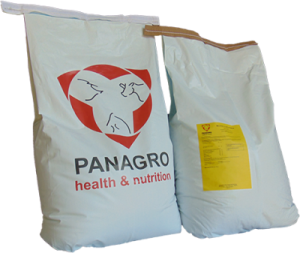 Closeup is a supplementary feed with an anionic function and problems such as ketosis, stay afterbirth, mastitis etc. which can be prevented. (Pelleted form) 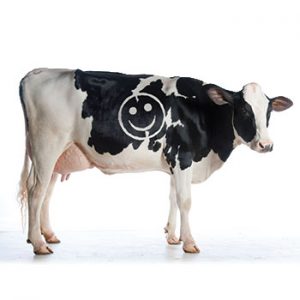 Levabon Rumen E is an autolysed yeast (Saccharomyces cerevisiae) which is spray-dried in order to preserve the biological value of the cell wall carbohydrates, peptides, essential amino acids and vitamins B. 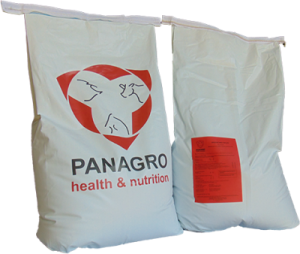 The Far Off composition contains multiple antioxidants whereby the resistance of the cow is supported against stress. This is important for a good preparation for successful colostrum production and early lactation. 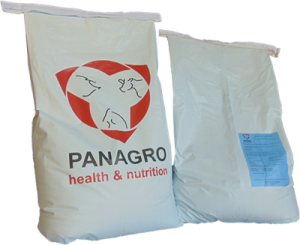 This blend of vitamins and minerals primarily supports the rumen flora and liver functions.Lactation extra support high yielding dairy cows in the fight against the negative energy.