Diarrhoea is the result of a disturbance in the intestine. The balance between the absorption of moisture and the release of intestinal fluids is disturbed. This will allow an excessive amounts of fluid in the dung and diarrhoea occurs as a result. An intestinal disorder also results in poorer digestion and has an adverse effect on the feed conversion and growth. Disruption of the intestine may have an infectious or non-infectious cause.

Infectious causes include pathogens such as:

The majority (70%) of the immune system is related to the gastrointestinal tract. Therefore, the composition and diversity of microflora in the gut plays an important role in the establishment and the maintenance of immunity.

An intestinal disorder causes a change in the composition of the microflora. This is called dysbiosis. This reduces the resistance and pathogenic bacteria can grow if the calf is more susceptible to infections with other pathogens. With an intestinal disorder the digestion and absorption of nutrients are also negatively affected. Through this disruption the intestinal tissue can become damaged and there is more risk of infection and inflammation in the intestine. 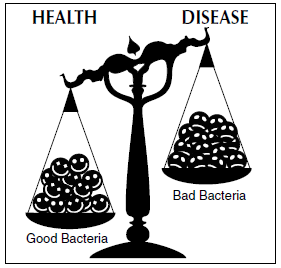 Preventive measures can be taken in two different ways.

First, one can reduce the risk of infection.This means that the calf is exposed to infectious bacteria, viruses and parasites as little as possible. Secondly, one can increase the immunity or the resistance so that the calf naturally protects itself against infections.

Optimum hygiene is important to keep the risk of infection as low as possible. This begins in the calving pen when the calf is born. The main sources of infection in a calving pen is; dung, amniotic fluid and the afterbirth. These must be removed after each calving and the pen must be prepared once again. These are the first steps to prevent calf diarrhea.

IOMLÁN  have a special concept that has been developed for reducing the infection pressure in the environment.

In the first stage of life, colostrum is vital for the calf to build up resistance.  Click here for colostrum advice

At a later stage, the calf has to go and build its own resistance. As stated above, the composition of  the microflora in the gut plays an important role in the establishment and maintenance of immunity.

Plant Genes stimulate the secretion of digestive juices, promote blood circulation, have anti-oxidative and anti-microbial properties and reduce toxic substances in the gut. Something which results in a better gut health and a higher immunity status.

Neofenol is a feed and milk (replacer) application based on plant genes. The active substances in Neofenol are phenols such as carvacrol and thymol. These substances are matrix encapsulated allowing them to be slowly released in the gastrointestinal tract. 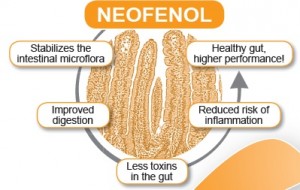 Neofenol is an ideal to use as a preventive in times of stress such as start-up, scours, feed changes, weaning and other intestinal disorders.This prevents the use of antibiotics.

Neofenol can be used for veal calves but also on farms to support gut health during rearing. 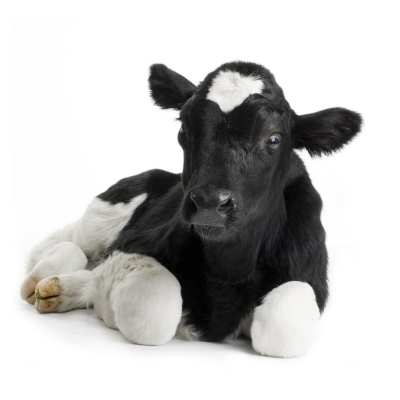 Dominate Liquid is a spray that is composed of a selection of probiotic bacteria. These good bacteria naturally go into battle with pathogenic bacteria. The pathogens have less chance to multiply and lowers the risk of digestive problems and skin diseases.

Neofenol is a feeding and milk (replacer) application for calves and lambs. The active substances are matrix encapsulated and ensure a healthy gut flora and increased immunity.

Calf is  a prebiotic digestive enhancer specially formulated for calves. BioStart Calf contains a concentrated blend of enzymes and secondary metabolites from the fermentation of Lactobacillus acidophilus, Bifidobacterium and Streptococcus thermophilus.  BioStart Calf aids in the full utilization of liquid feeds and early rumen development.

Neofenol Starter can be directly applied orally for weak newborn piglets, lambs and calves. It stabilizes the intestinal flora, supports immunity and provides an energy boost.